Mark Needham kills with The Killers 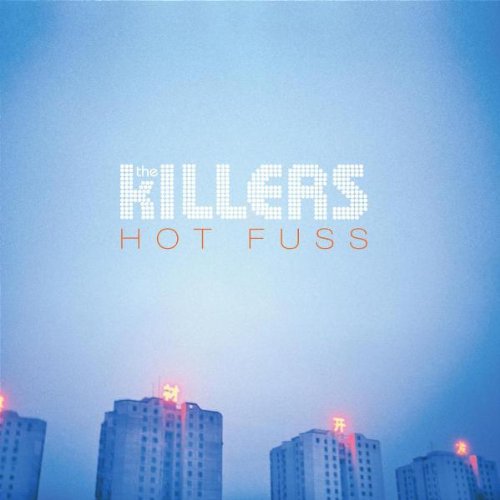 Mark Needham worked on and mixed several songs for The Killers Hot Fuss album including their monster single “Mr. Brightside.” The band and album have made it’s mark around the world and here’s some facts we lifted from The Killers website: