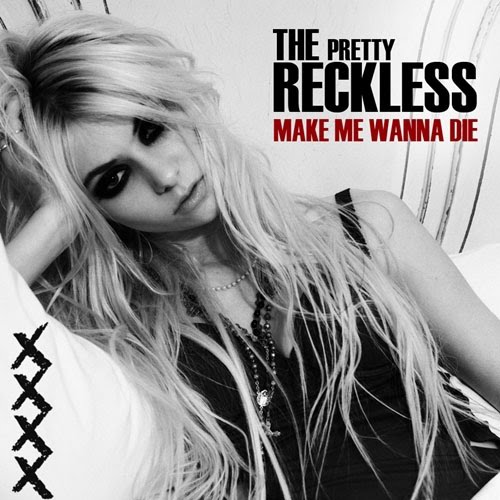 Kato Khandwala produced and co-wrote The Pretty Reckless‘ “Make Me Wanna Die” with the band’s singer Taylor Momsen and Ben Phillips. The single is currently #16 in the U.K.’s Top 40 Single’s Chart. It was also featured in the hit movie Kick Ass. Kato produced the group’s album which debuted this week with over 15,000 units sold. Look out for the band on the Warped Tour this summer in the states. Kato Khandwala and Ben Phillips’s writing team is known as The Undertaker’s Daughter and have recently worked with Blondie and Drowning Pool.